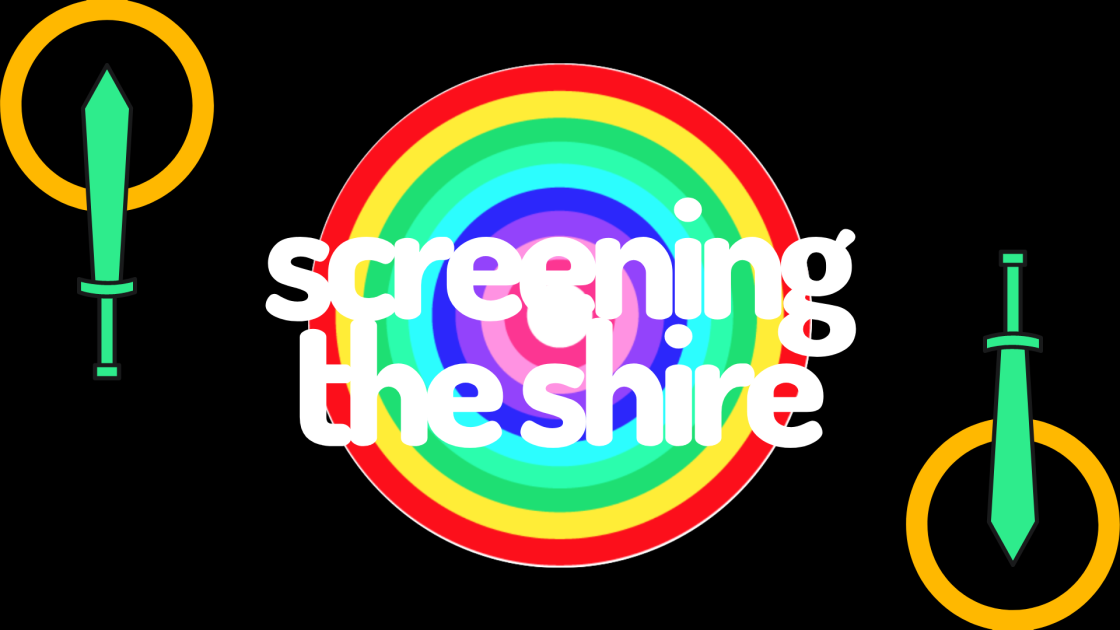 The Fellowship of the Haircuts is unquestionably one of the best fantasy films of all time. The rich production design and careful attention to world-building make the film more of an experience than a movie. If you’re anything like me, it will also inspire you: to take up a fascination in walking sticks, to grow your hair out, and to DM Orlando Bloom.