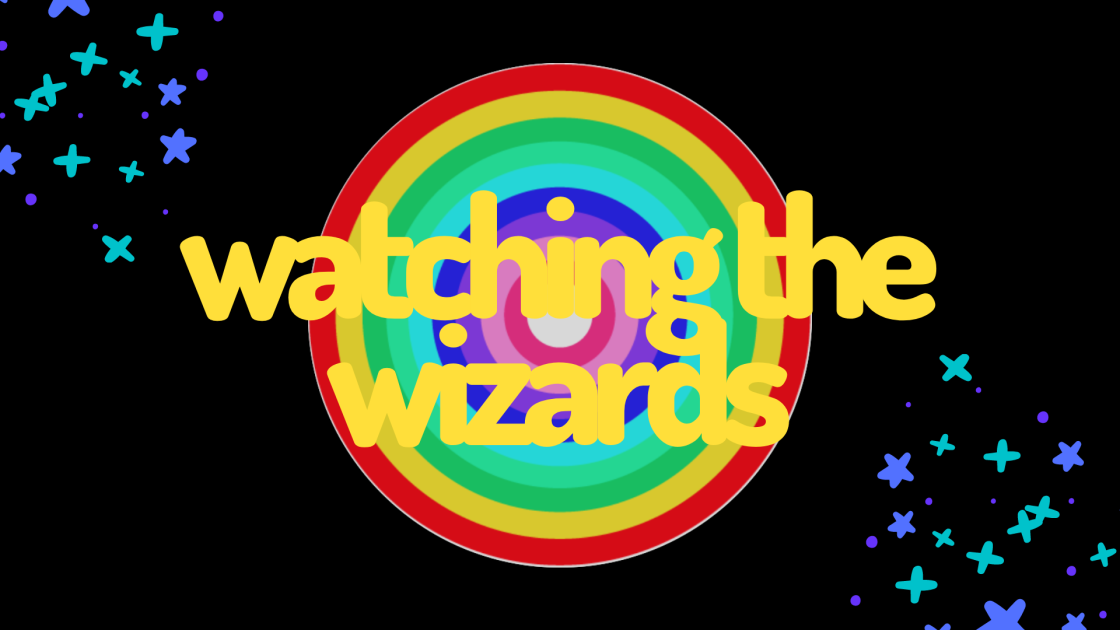 Episode 2: Harry Potter and the Chamber of Secrets (2002)

Harry Potter and the Creepy Crawley Critters is generally considered one of the lesser entries in the franchise, but it’s secretly one of the best! Part two mixes equal parts whimsy, absurdity, and danger together in its cauldron.