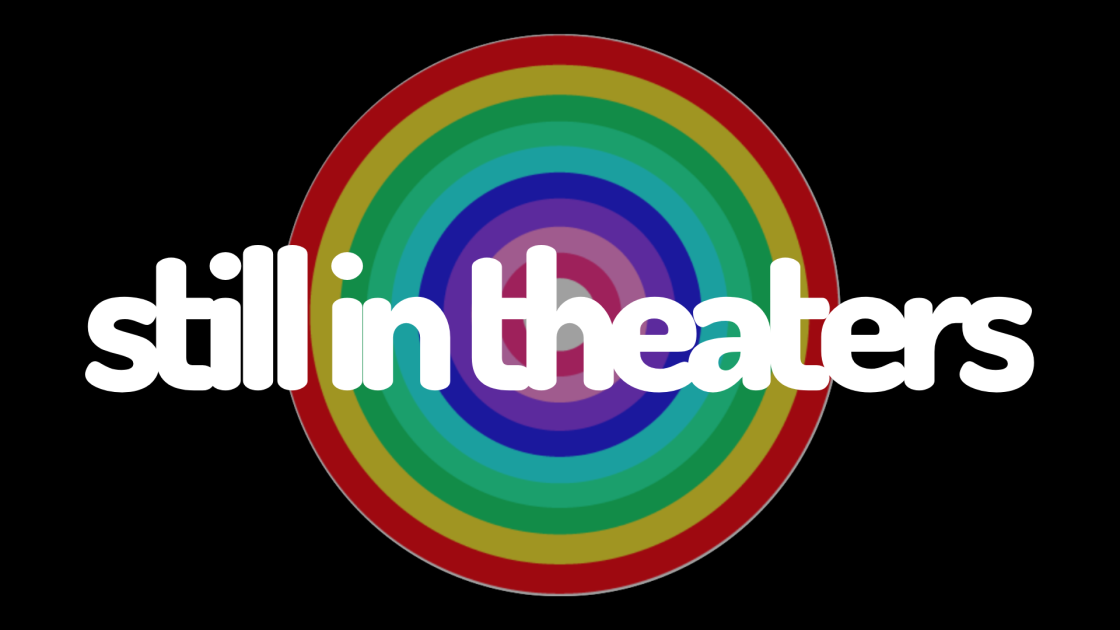 I hated this movie. Review over.

Just kidding. But, seriously, Saw 14 is a bad movie on just about every possible level. Now, let’s be clear, the Saw franchise has never been a pinnacle of quality cinema, but the newest entry actually takes the series to a new low. The one thing this movie really gets right is increasing the number of movies in the series – it objectively does that.

Saw 27 follows Zeke Banks (Chris Rock), a downtrodden detective with a new rookie partner (Max Minghella), as he tries to uncover who is behind a series of Jigsaw-inspired murders. Zeke is unliked by his precinct because he ratted out a dirty cop twelve years ago and they are still pranking him about it (Saw? More like The Grudge. Ba Dum Tsss.) Since he cannot trust his colleagues, he turns to his father (Samuel L. Motherfucking Jackson), who he also cannot trust, to help him solve the case. Spoiler alert, it does not go well.

In addition to the Jigsaw references, the score, editing, and cinematography all replicate the aesthetics of the Saw franchise. Every time a new trap is revealed, the hyper-stylized edits kick in and the torture porn begins. In the earliest of these films, the traps were quite memorable, and those that were the simplest were the most effective in creating a distinct sense of “oh my god this is so disgusting I hate this, but I want to see what happens” in the viewer—the needle pit from Saw II still gives me the shivers just thinking about it. None of the traps are particularly memorable in this film, though they are still grotesque. One particular aquatic trap is so needlessly complicated, it should come with an IKEA assembly manual. Another gooey trap essentially boils down to “you can die, or you can pretty much die,” which really lowers the stakes. Why even try at that point?

Because the first film’s success is partially a result of the truly unexpected third act twist, each film in the franchise has tried to replicate a last act reveal, often to its own detriment. Saw 43 is no different. The majority of this movie is spent trying to figure out who the killer is, but without the sufficient groundwork, foreshadowing, or red herrings to engage the audience with the mystery. Think of it like Scream, but without the fun, scares, quality script, or solid performances. Actually, you know what, do not think of this like Scream.

Saw 56 is disrespectful to Chris Rock and Samuel L. Jackson, to the already low quality of the franchise as a whole, to horror cinema, and to those who like to charge their phones.