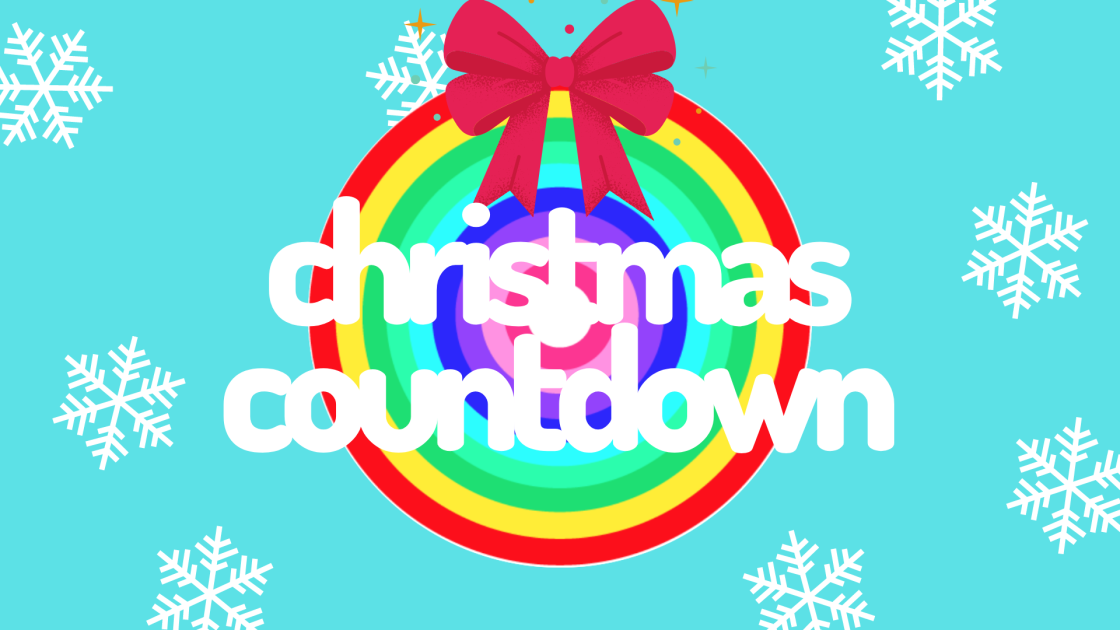 From the joyful music to the quirky animation, Rudolph the Red-Nosed Reindeer is the Claymation Christmas special. With a breezy runtime, it’s an excellent program to play again and again during the holidays. Also, someone buy me a spotted elephant.