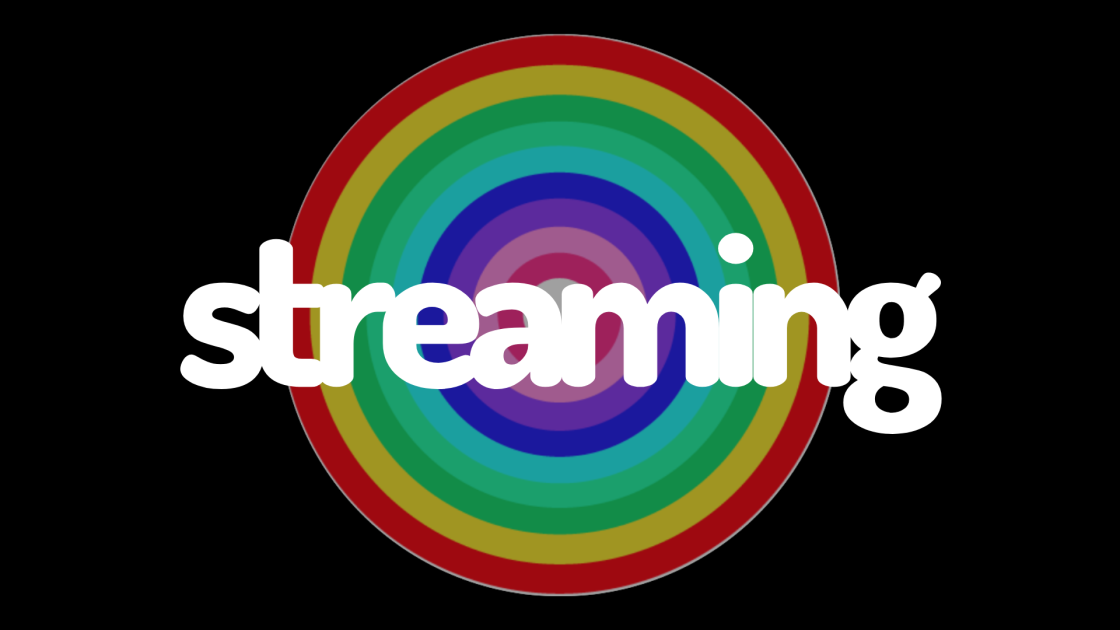 If you’re one of my friends, you’ve likely asked me why Friends (1994-2004) is not on Peacock, since it’s NBC’s biggest show. Without getting into the finer details, it goes like this: shows are frequently produced and distributed by different studios, so Warner Bros owns Friends, and that’s why it’s on HBO MAX. To help heal the sting of not being able to watch the show, NBC’s new streaming service presents Intelligence (2020-present), a show with David Schwimmer they acquired from the UK. It’s no Friends.

In Intelligence, a hot-headed American NSA agent, Jerry (Schwimmer), comes to the UK’s new cyber-crimes unit, on an assignment that’s either a punishment or a reward. His brash Americanness is met with unenthusiastic reception from the director of the organization, Christine (Sylvestra Le Touzel); however, he is met with appreciation and admiration from Joseph (series creator, Nick Mohammed). The rest of the cyber-crimes team includes the former hacker, Tuva (Gana Bayarsaikhan), whom Jerry pursues, and Mary (Jane Stanness), whom he reviles.

Though the show is set up on the premise of Jerry and Joseph working as a team and becoming friends, there is very little for Joseph to do. The entire show is dependent on Jerry’s existence. From an acting perspective, this works well because the cast gets to play off of a dedicated performance from Schwimmer. Yes, he played your least favorite friend, but his comedic gifts are unquestionable. His presence elevates all of the quite questionable material with which he has to work. I would love a workplace comedy with Schwimmer as the lead, but not this one.

Though Schwimmer may give it his all, he cannot save his character from essentially being a less-likable Michael Scott. Whereas we were laughing at the naivety of The Office’s (2005-2013) central oaf, Intelligence really wants you to laugh with Jerry’s ignorance. The majority of the jokes are insult-based, and while that can work, here it just highlights that most of the characters are one-note. Tuva’s entire character is that she’s cool, so Jerry throws a lot of harassmenty jokes her direction. Mary’s entire character is that she’s homely, so Jerry makes a lot of jokes about her appearance at her expense. At one point, he literally vomits on her. The only character who gets a bit more development is Joseph, but Jerry still makes fun of him for being Middle Eastern in at least every episode. For a British show so intent on playing up the rudeness of the American character, it’s surprising just how cold it is.