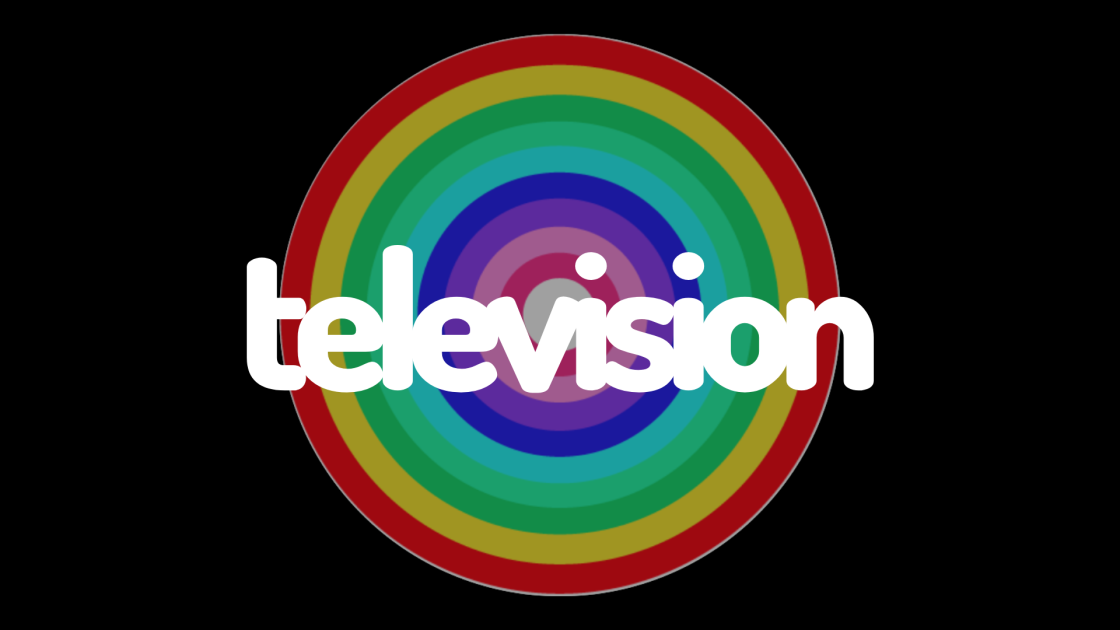 For years, I have put off watching Nickelodeon’s Avatar: The Last Airbender (2005-2008). I never watched it when I was young (#RIPyouth), so I just figured I would not have the same nostalgic connection that all of the millennial fans seem to have for the show. Sure, close friends of mine would say, “Oh, you have to watch Avatar,” but I would always politely nod and assume their admiration was similar to mine for the Pokémon anime – they love it because it meant something to them as kids. Then, this summer, while teaching my media arts writing course, about half of the students listed it as their favorite show. I figured finally giving the show a shot would be an opportunity to connect with them. So, I booted up Netflix and pressed play. Now, after finishing all three seasons in just a month, I can say I am officially an Avatar convert.

Avatar centers on a small ensemble of characters and their journey to help Aang, the titular Avatar, hone the powers he needs to defeat the evil Fire Lord Ozai and end the Hundred Year War. In the world of Avatar, there are four nations (Fire, Air, Water, and Earth), each featuring different types of “benders,” who can manipulate the various elements. The Avatar is the only person who has the ability to bend all four elements, and through this exceptional power, the Avatar is destined to bring balance to the four nations.

Based on the short description above—which, being a fantasy series, there is a lot of mythology and plot behind—it may appear to follow our traditional “chosen one” hero’s journey. Luckily, Avatar brings a great deal of complexity to its narrative. Sure, Aang is still a prophesized child who has to learn how to wield his abilities in order to bring peace to the world (think Harry Potter if he was a Buddhist or Luke Skywalker if he had a personality). Aang, though, really serves as a connective tissue to tell much more interesting stories through the show’s diverse ensemble. He does have some great spiritual arcs, but he frequently serves as comic relief. His companions, Katara, a waterbender, Sokka, her brother, and later Toph, a blind earthbender, all get intriguing, grounded arcs of their own related to loss, grief, and ability.

Even though the heroes are all well-rounded, the “villains” are really the stars here. After being banished from the Fire Nation by his father, Lord Ozai, Prince Zuko begins an all-encompassing hunt to find the Avatar. He is guided by his wise uncle, Iroh, a former general and fellow exile, who serves as Zuko’s Merlin-esque mentor. Prince Zuko, a self-loathing, angsty, firebender goes on the biggest journey of any character in the series. Though he starts off as Aang’s evil double, his introspective journey to discover his true purpose makes him the standout character. If I had watched this as an emo teenager, I would definitely own every piece of Hot Topic merch with Zuko’s face on it.

The way these character’s stories are told is truly astounding for a children’s program. Each episode is labeled as a “chapter” of a “book,” which demonstrates the show’s intentional, serial plotting, rather than just being a gimmick. There is not a single episode of the series that serves as “filler.” Every episode provides insight into each character, as well as serving the overall progression of the show’s narrative. Even episodes that break from the typical linear presentation of the story, such as the heartbreaking “Appa’s Lost Days,” understand the importance of deliberate character development.

I’m not even sure “children’s program” is an appropriate label for this show. Sure, it’s marketed at kids, being that it aired on Nickelodeon and is an animated program, but its reach is far more universal. Why must all animated programs be considered exclusively for children unless they are full of offensive, misogynistic, expletive-laden content? The thematic content explored in Avatar is richer and deeper than most of the series I’ve seen. The way the show deals with imperialism, colonialism, and death is far more mature than your average primetime drama. There are true stakes here and they aren’t framed through individualism. Each act of war is explored in its relation to how it affects society as a whole and how those with less means are impacted the most. Through its connection to the spiritual, the show explores philosophical questions related to what it means to be human, what it means to be good, and what it means to have a soul. Frequently, I was reminded of the excellent series Beast Wars (1996-1999) and Beast Machines (1999-2000), which explored similar themes through the guise of a animated program. Avatar’s complex thematic exploration has value no matter the age of the viewer.

Throughout my time being encouraged to watch the show, I typically had some sort of interaction that went as follows: “So, it’s kind of like anime?” “Well, it’s inspired by anime, but it does such a good job of capturing Asian culture.” This has always been a particularly interesting point of praise to me. Now, not to discredit anyone, but if something looks and sounds like Eastern culture, it doesn’t automatically mean it is. Like almost every fantasy series, various elements of the show’s universe are influenced by real-world locations and cultures. Certainly, the show verges more toward appreciation than appropriation, but it’s still fantasy.

There is so much to love about Avatar, from its rich thematic content to its complex, well-developed characters. I am already excited about revisiting the show and checking out its sequel series, The Legend of Korra (2012-2014). If there is one thing I’ve learned from this experience, it’s to listen to your friends when they tell you to watch something.