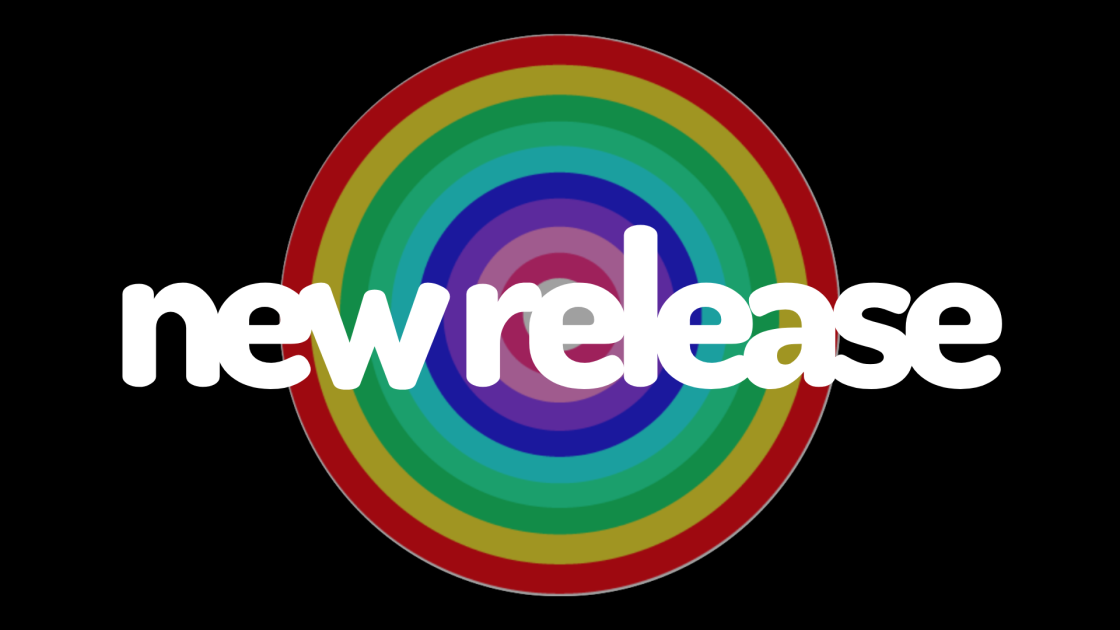 Numerous adaptations exist of Henry James’s The Turn of the Screw. The Turning, one of two 2020 adaptations of the classic story (the other being the forthcoming second season of Netflix’s The Haunting anthology series), attempts to revitalize the tale with a contemporary setting—sort of. Since the majority of the action carries on as it would in a late-1800’s gothic tale, I’m not sure why the film is set in the nineties. I truly have been going over this in my head, but the only thing I can think of is that the writers wanted the film to be as contemporary as possible but did not want to complicate the story with modern cell phones. No matter, the basic plot follows Kate (Mackenzie Davis, who I swear is just a CGI de-aged Robin Wright) as she takes over the role of governess for two orphans, Flora (Brooklynn Prince) and Miles (Finn Wolfhard), at their vast estate. Unfortunately, the house—and maybe the family—is haunted. Once the narrative establishes the spookiness, the film falls into a pretty distinct pattern for the remaining eighty minutes: during the day, the kids are weird; during the night, the kids are still pretty weird, but now there are ghosts. This repeats until one of the most ridiculous—and abrupt—twists I’ve seen in quite some time.

The moments where the movie works are when the film allows itself to breathe. The sequences of Kate wandering around the gothic premises and absorbing the weirdness underlying the lives of the orphans are all far more effective than the continual barrage of jump-scares. The problem is that the director does not appear to have much interest in exploring any of that. All of the atmospheric suspense only exists to serve another shadowy figure appearing from nowhere or another loud noise (and, oh boy, does this movie think loud noises are why audiences go to see scary movies). This means the audience loses all interest in any of the mystery built around the characters and the house. Instead of the manor serving as an additional character, the house is just another recognizable piece of horror iconography. Did the bathtub in Nightmare on Elm Street freak you out? The Turning has one! Did the spirit’s wandering hands from The Grudge scare you? The Turning has those! Have you seen a spider before? Oh, The Turning has. The issue here is that these collected elements do not come together to mean anything for the narrative. Why use spiders as a recurring image if they aren’t signaling a trap? And if you think that seems like an unfair question, then let me rephrase: why use a trapdoor spider if not to foreshadow a trap?

THIS IS A SPOILER WARNING

I cannot write a review of this movie without discussing the maddening ending. The film provides a lot of clues that a twist is coming in the third act. Perhaps Flora has actually been a ghost the whole time? Perhaps Miles and Quint, the hilariously-named malicious spirit, are the same person? Instead of exploring these questions, The Turning chooses another route: women are crazy! You see, before she gets to the manor, Kate visits her mother in an assisted-living facility, and we discover that her mother suffers from…obsessive painting disorder? It is never quite clear. Then, the entire movie happens. At the last moment, we discover that Kate also suffers from OPD and that everything spooky that has happened before was in her head. By itself, this is a terrible reveal. It is the horror version of “it was all a dream.” Coupled with the fact that the film directly ties this to mental illness, and throupled by the specific choice to have the unnamed disease passed down from her mother, The Turning results in a surprisingly regressive finale. My friend, Melissa—who asked to be mentioned by name in this review—said that she had read an adaptation of James’s story where the reveal was that the children were causing all of the terror. Had that been the film’s ending, The Turning might have, at least, made part of the watch worth it.

You know when you take your friend to the movies for their birthday, and then the movie is bad, but they can’t exchange the gift? Sorry, Melissa.